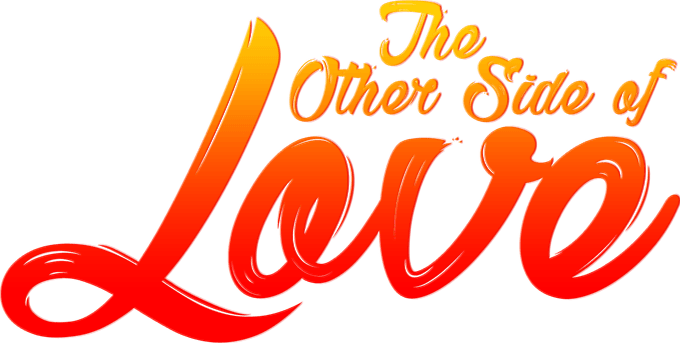 When Conrad Arlington Hill is suddenly dumped by his girlfriend, Abigail McCloud, he suffers irreparable hurt. So much that he conspires with his friend Ed to seek revenge on Abigail. His plan fails however, when Ed and Abigail manifest a love for each other.

Conrad, whose body is now ravaged and consumed with hatred, goes on a mission of relentless revenge. He employs an underworld figure to force Ed to abandon Abigail and never see her again. Abigail is so distraught with Ed’s departure she needs a two-month stay in a mental institution to recover.

He becomes energized to take on his new victim, Erica Hollis, who is an old high school friend. However, before he gets too involved, Penney Hennessey causes some light damage to Conrad’s car. He immediately sees her as the perfect candidate to take out his revenge.

Penney is frail, homely and vulnerable. Conrad showers her with gifts, dinning out in class and literally placing her on a pedestal. When she is convinced he truly loves her, he tells her he cannot see her anymore. She is so heartbroken and being a tragic victim of betrayal, she takes her own life.

Conrad is now ready to continue his friendship with Erica Hollis. In so doing, he starts having feelings for her that quickly become all too real. After having a history of being involved with beauty pageantry, Erica’s trip back home from one consumes her life in a car accident.

Remorseful and regretful for all the grief and pain he caused people, he calls Debbie Hollis, Erica’s sister. They decide to start a friendship, making Conrad decide one thing for certain – he wants to return from the other side of love and the emotional roller coaster he was on and find love again. 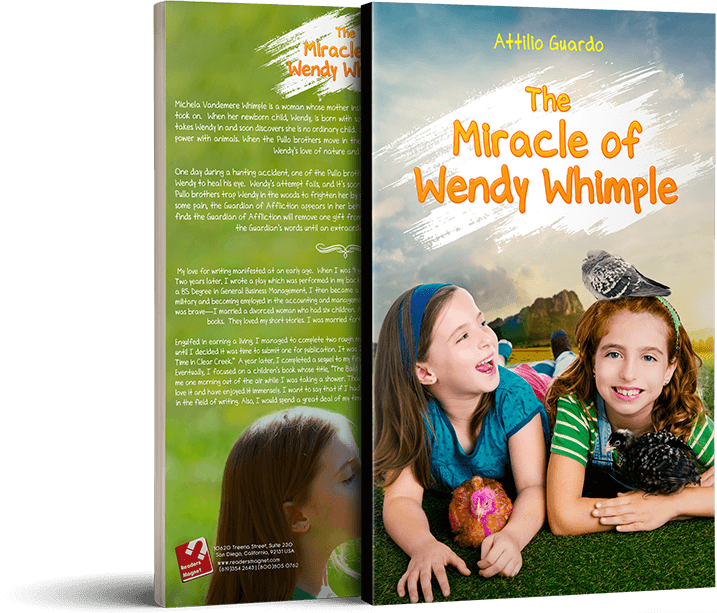 Michela Vandemere Whimple is a woman whose mother insisted she be perfect in whatever undertaken she took on. When her newborn child, Wendy, is born with some deformity, she gives her up. A loving relative takes Wendy in and soon discovers she is no ordinary child. Growing up she starts to manifest a unique healing power with animals. When the Pullo brothers move in the neighborhood, they are in direct conflict with Wendy’s love of nature and her healing power.

One day during a hunting accident, one of the Pullo brothers loses the sight in one eye. Distraught, he begs Wendy to heal his eye. Wendy’s attempt fails, and it’s soon discovered she can only heal animals. Angry, the Pullo brothers trap Wendy in the woods to frighten her by performing a mock crucifixion. After causing her some pain, the Guardian of Affliction appears in her behalf frightening the offenders away. Wendy soon finds the Guardian of Affliction will remove one gift from her and give her another. Wendy is confused by the Guardian’s words until an extraordinary miracle changes her life. 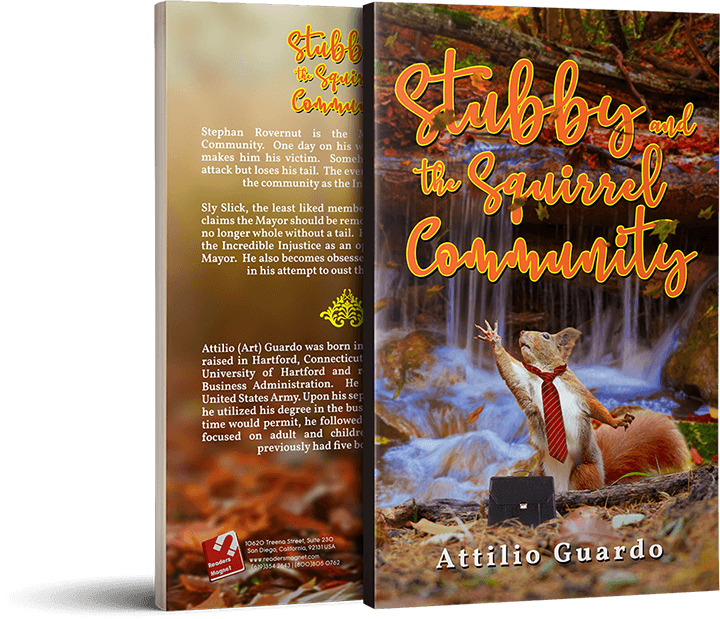 Stephan Rovernut is the Mayor of the Squirrel Community. One day on his way to work, a large hawk makes him his victim. Somehow Stephan survives the attack but loses his tail. The event then becomes known in the community as the Incredible Injustice.

Sly Slick, the least liked member of the community, now claims the Mayor should be removed from office since he is no longer whole without a tail. He looks upon the event of the Incredible Injustice as an opportunity to become the Mayor. He also becomes obsessed and will stop at nothing in his attempt to oust the present Mayor.

Jimmy and Jody are delighted when their Beagle dog has five puppies. After giving the puppies fun names, the children soon discover the one they named Sausage has an unusual characteristic. He has no tail. So unusual, it makes Jody have a dream of Sausage going on a mission to find the Magical Great White German Shepherd dog who is the only one who can cure him. However, it is during Jody’s extraordinary dream when Sausage also encounters various obstacles before he can find the answers and solutions to his problem.

This joyous and patriotic children’s book truly soars as it explains what happens when a baby bald eagle is determined to fly the American flag over our nation’s capital.

When Elgae learns of his proud heritage as the symbol of his country, he dreams of visiting Washington, DC. To do this, he must travel all the way from his home in California. On the long journey, he is beset with obstacles that threaten his life.