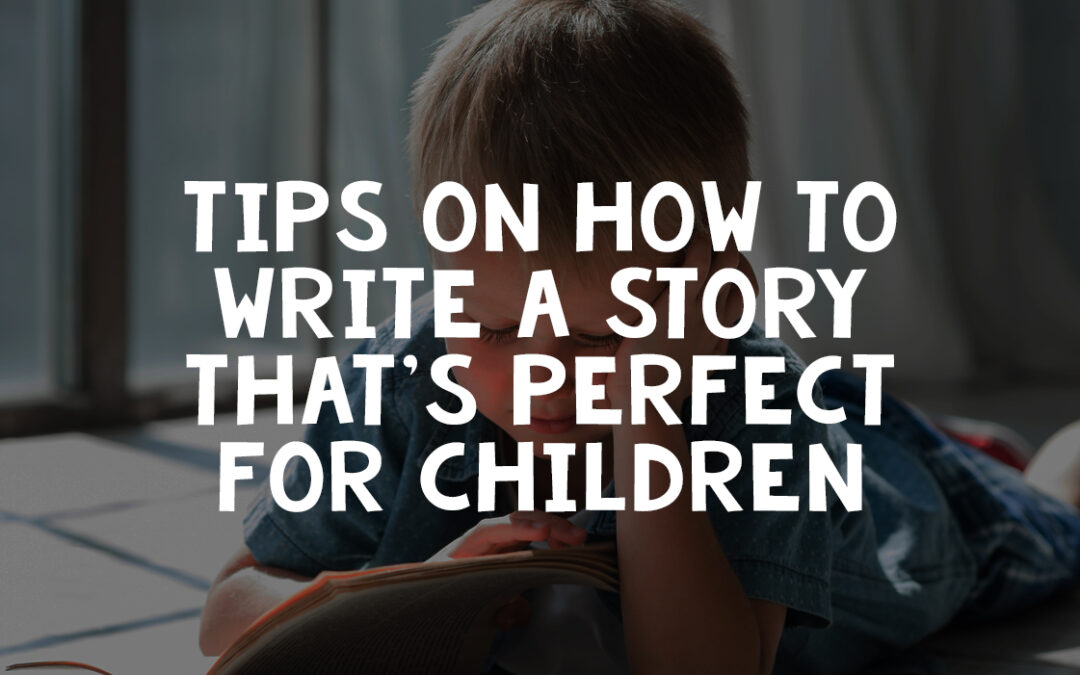 Writing a story can be a fun but taxing thing to do, especially when you are writing one for children. Compared to adults, young readers are generally harder to please in terms of their literary taste. To write a story that children will patronize, you need to be very creative and imaginative. Your story should also be valuable enough to teach something to children.

Stubby and the Squirrel Community by Attilio Guardo is a great example of a story that is perfect for young readers. It follows the journey of Stephan Rovernut as he fights for his position as the Mayor of the Squirrel Community against the claims of their least liked member named Sly Slick. According to Sly Slick, Stephan Rovernut should be removed from the office on grounds of being deficient after losing his tail during a hawk attack, which the community calls as the ‘Incredible Injustice’. In general, Guardo’s book Stubby and the Squirrel Community contains a fun and fascinating story that can teach children some lessons about greed and justice.

If you want to create an entertaining and valuable story that would fit the taste of young readers like that of Guardo’s book Stubby and the Squirrel Community, then this article might be a help to you. Below are some useful tips on how to write a story that is perfect for children.

Every story starts from an idea. This idea or series of ideas serves as the premise upon which a story can be built and can progress. So, when you want to write a story, the very first thing that you need to do is to come up with some ideas that are creative enough to be turned into a story. If you are new to writing a story for children, you can read the literary works of other authors in the genre to get some inspiration.

You should always keep in mind, however, that originality is the most important element for a story to stand out. Try as much as possible not to copy the ideas of others. Come up with your own ideas for a children’s story, and choose the best one among them. Generally, children are extremely interested in discovering, learning, and reading new things. So, offer them something fresh!

Characters are very much important in a children’s story. Many children read through a story if they can relate to and love the characters that are in it. For this reason, to write a story that young readers will surely patronize, you must take some time on developing admirable and lovable characters.

Quirky and funny characters are the kinds of characters that appeal most to children. Children love humor. They love to laugh and read about characters that are comical and that carry a bit of clumsiness with them. Aside from this, children also generally look for a sense of heroism and greatness in the characters that they read. Young readers tend to look up to these characters as their role models. They admire their positive characteristics, and they tend to want to emulate them in real life.

In a children’s story, the conflict does not necessarily have to be that intense and dramatic, but it has to be compelling. It needs to have some elements that would either amuse, sadden, or surprise the young readers. Generally, children easily become bored when reading, especially because they have shorter attention spans compared to adults. To capture the attention of young readers from beginning to end, your story needs to have a conflict that is as compelling as possible.

End your story with a lesson

Most importantly, to write a story that is perfect for children, you need to act as a sort of a teacher besides being an author. This means that the story that you will be writing should teach some lessons and values to the children that will read it. Stories are one of the main sources of knowledge and wisdom for children. Many children learn some of the most important things that they need to learn about life from reading the stories that they love and enjoy.

Guardo’s book Stubby and the Squirrel Community, for example, teaches its young readers about greed and justice, which they will later on encounter in their adult lives. If you want to write a story that children will surely patronize and remember, then you need to put a lesson or two in your story. End your story with something that the children can ponder upon. A true perfect story for children is something that does not just entertain but also leaves a lasting impact on its young readers.